Though Robinhood investors are known for chasing penny stocks, these widely held companies have the potential to make investors rich.

Wall Street and investors likely won’t soon forget 2020. That’s because we’ve witnessed a decade’s worth of volatility crammed into a six-month span.

Uncertainty surrounding the coronavirus disease 2019 (COVID-19) pandemic initially sent the benchmark S&P 500 into a decline of 34% in less than five weeks. We then witnessed the most ferocious rally from a bear market bottom of all time. This past week, both the S&P 500 and Nasdaq Composite hit fresh record highs. 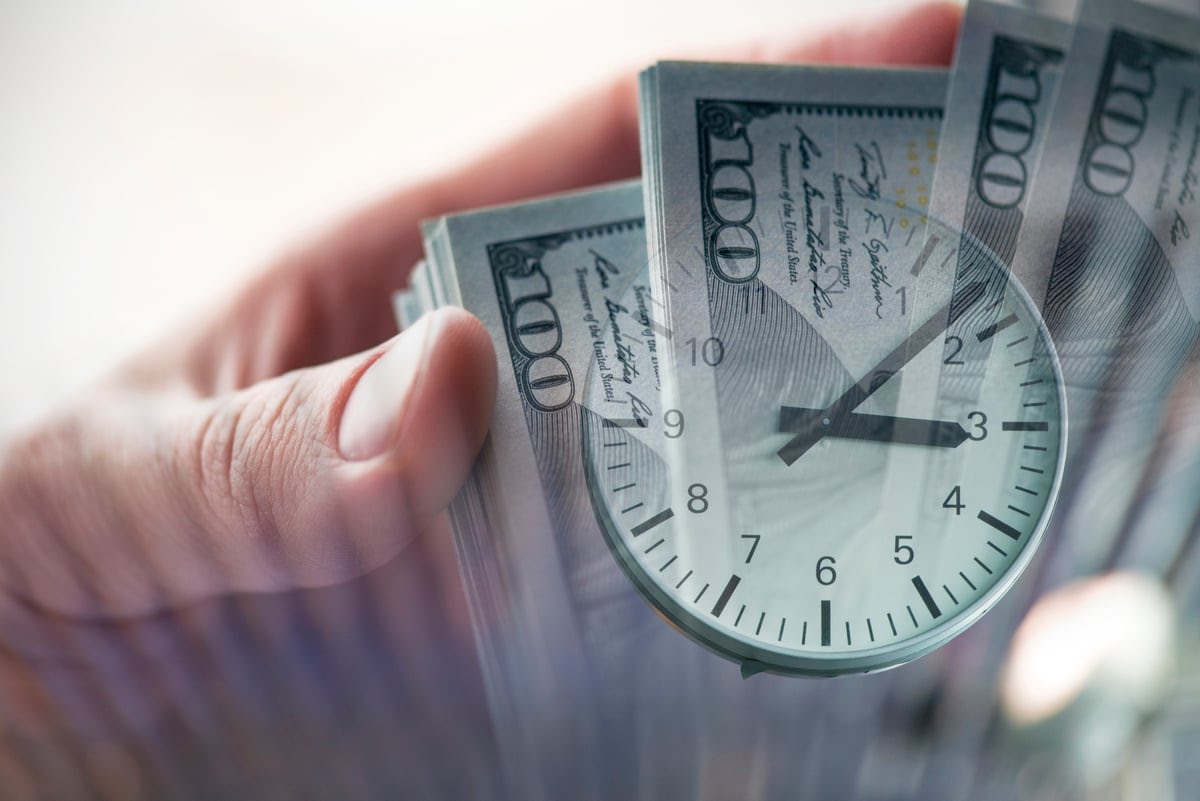 While unnerving at times, this volatility plays right into the hands of long-term investors. That’s because it allows them to buy great stocks at a perceived discount.

However, heightened volatility can have unwelcome consequences, too. More specifically, periods of wild vacillations in equities tend to bring short-term traders and penny stock investors out of the woodwork.

If you don’t believe me, just take a gander at the recent rise of online investing platform Robinhood. Best-known for offering commission-free trades and free shares of stock for opening up an account, Robinhood has been particularly adept at courting millennial and/or novice investors. While I’m all for encouraging younger investors to put their money to work in the stock market, Robinhood hasn’t provided these folks with the tools they need to succeed as investors, with many choosing to chase whatever penny stock is the flavor of the week.

But among Robinhood’s millions of members, some have stumbled upon some truly great companies. Here are three widely held stocks on Robinhood that should be considered by investors as no-brainer buys. 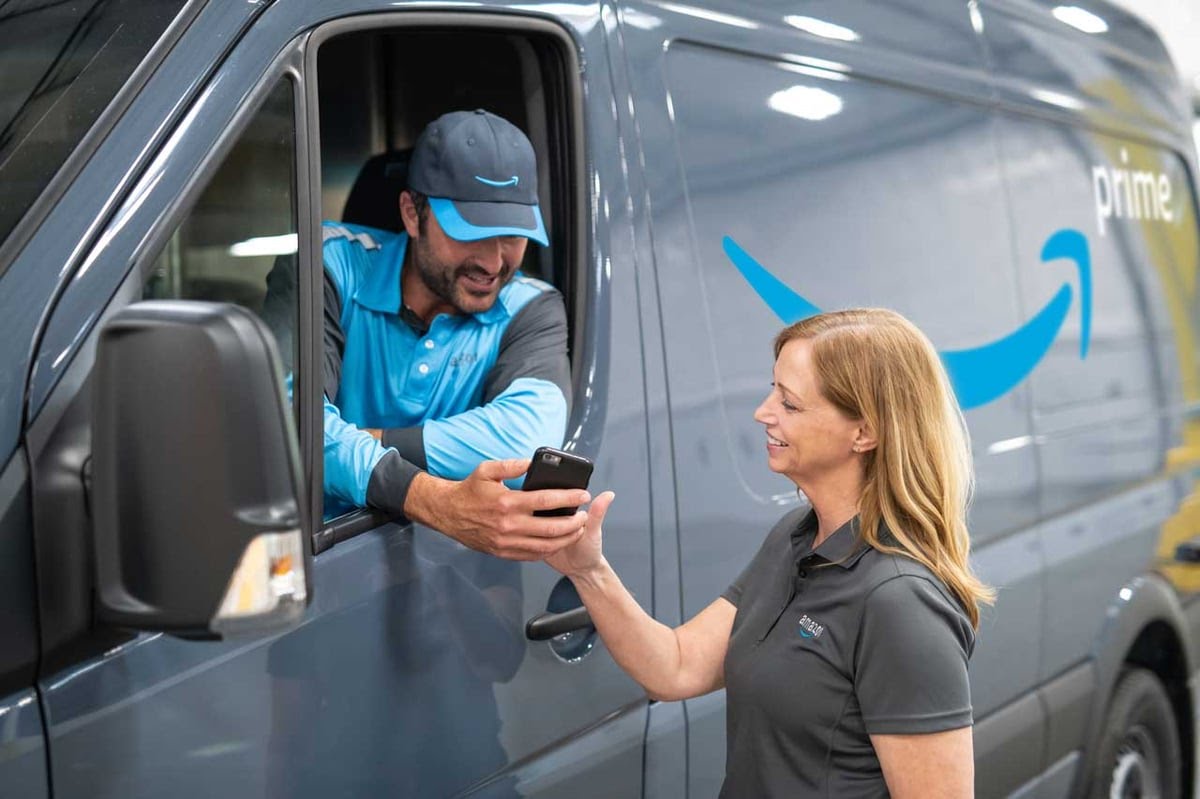 Even though it keeps setting new all-time highs this year, it’s not too late to buy into the Amazon (NASDAQ:AMZN) growth story. As of mid-August, Amazon was the 12th-most-held stock on the Robinhood platform.

As you may well know, Amazon has been a (pardon the pun) prime beneficiary of the COVID-19 pandemic. With consumers staying home, online shopping has become an increasingly popular method of purchasing goods. Since Amazon controls an estimated 44% of all online sales in the U.S. according to estimates from Bank of America, the shift online sets Amazon up for success during the pandemic.

But the news flash here is that Amazon was already set up for robust growth well before the pandemic. It’s signed up more than 150 million Prime members worldwide, with the fees from these memberships enabling Amazon to undercut its competitors’ prices. Further, the retail membership model keeps these consumers loyal to Amazon’s ecosystem of products and services.

It’s my contention that if Amazon simply continues to trade within its historical operating cash flow multiple of 23 to 37, it’ll be at least a $5,000 stock by 2023. That makes it a no-brainer buy. 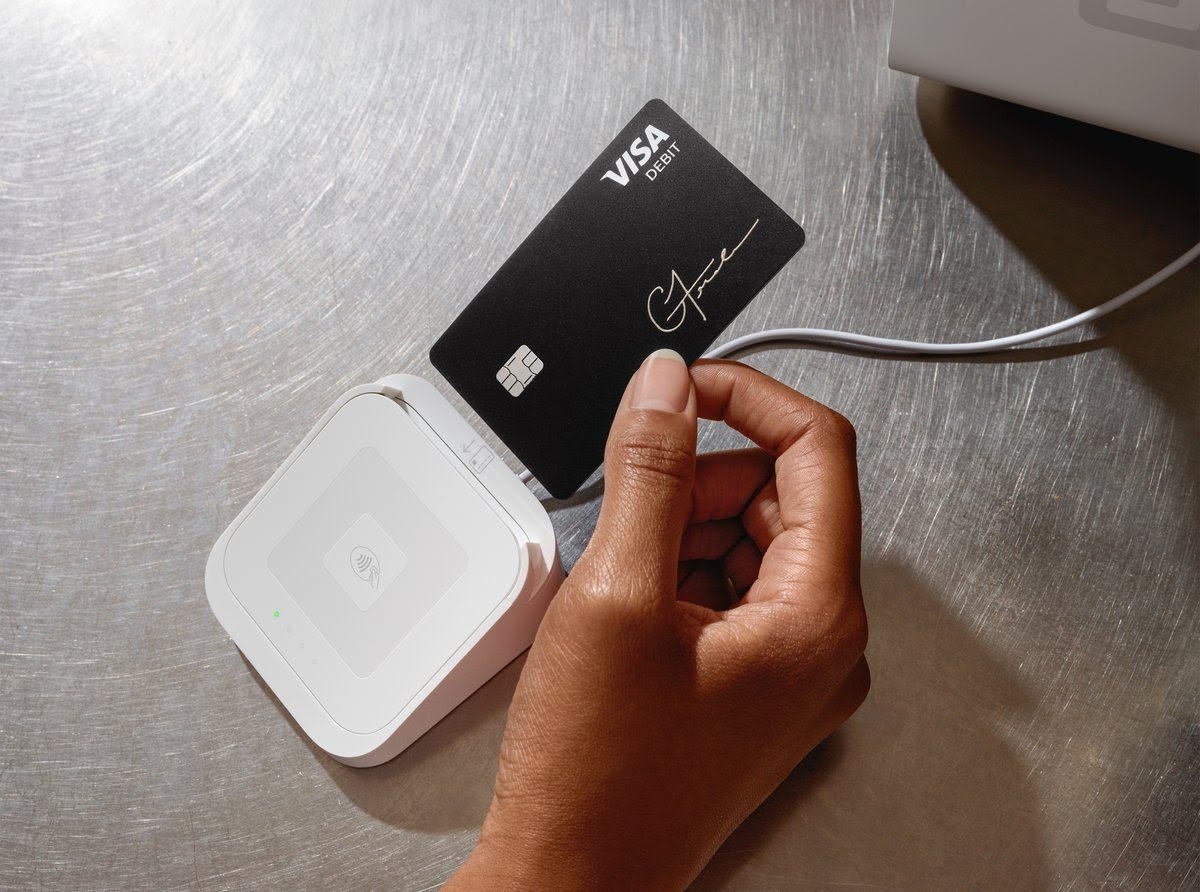 Another highly popular Robinhood stock with potential to make investors a boatload of money is fintech stock Square (NYSE:SQ). As of mid-August, Square was the 64th-most-held stock on the Robinhood platform, with over 40,000 net users piling into the company since mid-March.

As with Amazon, what people know Square for may not, ultimately, be the company’s biggest long-term catalyst.

In Square’s case, most folks are familiar with its point-of-sale platforms for small- and medium-sized merchants. Between 2012 and 2019, the gross payment volume traversing its network surged from $6.5 billion to $106.2 billion, although it’ll likely fall in 2020 due to the pandemic. What’s noteworthy, however, is that large merchants are coming around to Square’s point-of-sale devices. Since the company’s seller ecosystem is primarily driven by merchant fees, and to a lesser degree by lending, larger businesses could have a very positive impact on Square’s top and bottom lines.

But the real growth driver for Square looks to be its peer-to-peer payment platform Cash App. Getting a boost from the pandemic and consumers’ shunning of cash as a germ transmitter, Cash App has picked up more than 6 million new monthly active users (MAUs) in 2020. Between the end of 2017 and June 2020, Cash App’s MAUs have more than quadrupled from 7 million to over 30 million.

Cash App gives Square a variety of ways to generate revenue. For instance, the company sees revenue from merchant fees when Cash App users make purchases, and also when users expedite bank-to-Cash App transfers or vice versa. Square is also seeing lots of revenue from bitcoin exchange and investments. Don’t be surprised if Cash App becomes this company’s primary source of gross profit in the very near future. 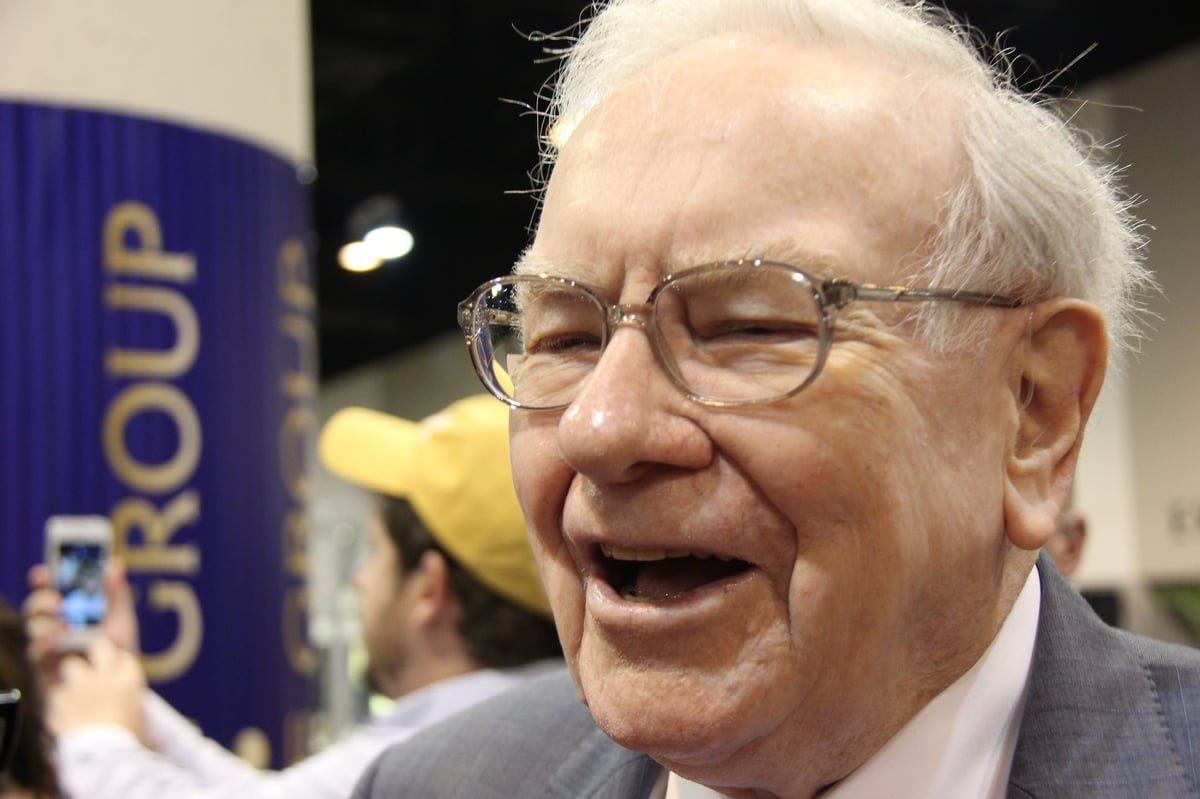 Investors also probably can’t go wrong with the 72nd-most-held stock on the Robinhood platform as of mid-August: Berkshire Hathaway (NYSE:BRK.A)(NYSE:BRK.B).

Although the company’s name might not ring a bell for some investors, one of the key reasons this stock is a no-brainer buy has to do with its CEO … a guy named Warren Buffett. Buffett is the long-term investing success blueprint other money managers follow. Over the past 55 years ended Dec. 31, 2019, Berkshire Hathaway’s stock averaged a compound annual return of 20.3%. Compare that to a 10% compound annual return for the S&P 500, inclusive of dividends received, over the same time span. This 10.3% average annual gap equates to a better than 2,700,000% outperformance of the S&P 500 in 55 years.

Aside from getting the famous Warren Buffett as your money manager, buying Berkshire Hathaway also ties your portfolio to the health of the U.S. economy. As of a week ago, 92% of Berkshire’s portfolio was tied up in just three sectors: information technology, financials, and consumer staples. These sectors are highly cyclical and tend to do very well when the U.S. economy is firing on all cylinders. The good news here is that periods of economic expansion last significantly longer than contractions and recessions, which means Buffett is simply playing the odds in his favor.

Furthermore, Berkshire Hathaway is sitting on a mammoth pile of cash, cash equivalents, and short-term investments ($147 billion). This cash acts as a bit of a downside buffer for Berkshire Hathaway’s stock and gives the Oracle of Omaha some firepower to go shopping if he sees a bargain. Don’t forget, Berkshire Hathaway owns more than five dozen diverse subsidiaries.

Given Buffett’s and Berkshire’s history of success, the stock is a no-brainer buy following its 2020 pullback.