Retail investors have their eyes set on these specific companies.

For more than a year, volatility has been a big theme for Wall Street. We watched the quickest decline of at least 30% in history for the benchmark S&P 500 during the first quarter of 2020, and we’ve borne witness to the strongest bounce-back rally from a bear-market bottom of all-time.

Whereas stock market volatility isn’t every investors’ cup of tea, it’s the catalyst that’s driven retail investors to put their money to work in the market.

Robinhood’s platform offers a number of perks that retail investors enjoy. For example, there’s commission-free trading for shares of companies listed on the major U.S. exchanges. This means retail investors can put $10 to work right now without worrying about commission fees eating into their principle investment.

Robinhood also gifts free shares of stock to new members who transact on the platform, and it allows for fractional-share investing on a number of stocks. Instead of having to scrape together around $2,700 to buy a single share of Alphabet (NASDAQ:GOOGL)(NASDAQ:GOOG), the parent company of Google and YouTube, fractional-share investing can allow smaller dollar amounts to be invested in fractions of a share.https://d3770cac6efd7cb258652fec780da412.safeframe.googlesyndication.com/safeframe/1-0-38/html/container.html?n=0

While it’s great to see retail investors putting their money to work in one of the greatest wealth creators on the planet, it’s also unnerving to get a closer look at what they’re buying. In many instances, Robinhood’s retail investors are chasing meme stocks, momentum plays, penny stocks, and other undesirable companies.

If you don’t believe me, take a gander at the 50 most-held Robinhood stocks as we enter August.

Like summer and ice cream, meme stocks and Robinhood retail traders go hand in hand. Meme stocks are companies lauded for the social media buzz they create, rather than their operating performance. Popular meme stocks AMC Entertainment, GameStop, Sundial Growers, and Zomedica take up four of the top 18 spots on Robinhood’s leaderboard.

For retail investors, the lure of these stocks is the expectation of a short squeeze — a short-term event whereby pessimists (short-sellers) feel trapped in their positions and head for the exit at once, causing a rising share price to skyrocket. However, a squeeze is highly unlikely for any of these names.

For instance, GameStop has seen its short interest decline considerably since the beginning of the year. Though GameStop is now financially secure after two substantive capital raises, it’s going to be some time before it has an opportunity to be profitable, once again. The company’s previous management team whiffed on the digital gaming transition, which has left GameStop with few alternatives other than to continue closing its brick-and-mortar stores to reduce its expenses.

Meanwhile, movie theater chain AMC Entertainment faces a double whammy. On one hand, its operating performance is abysmal — and that’s putting it nicely. It doesn’t have anywhere near enough cash to pay off its outstanding debts, as evidenced by plunging 2026 and 2027 bond prices, and the movie theater industry is seeing less revenue as a result of streaming and considerably shorter periods of film exclusivity with studios.

AMC is also contending with an impassioned group of retail investors claiming every conspiracy under the sun (e.g., dark pool abuse, failure to delivers, naked short shares, and so on). The problem is, not a single one of these audacious claims can be backed up with fact. Not one. Meme investors are probably going to get crushed in the quarters that lie ahead. 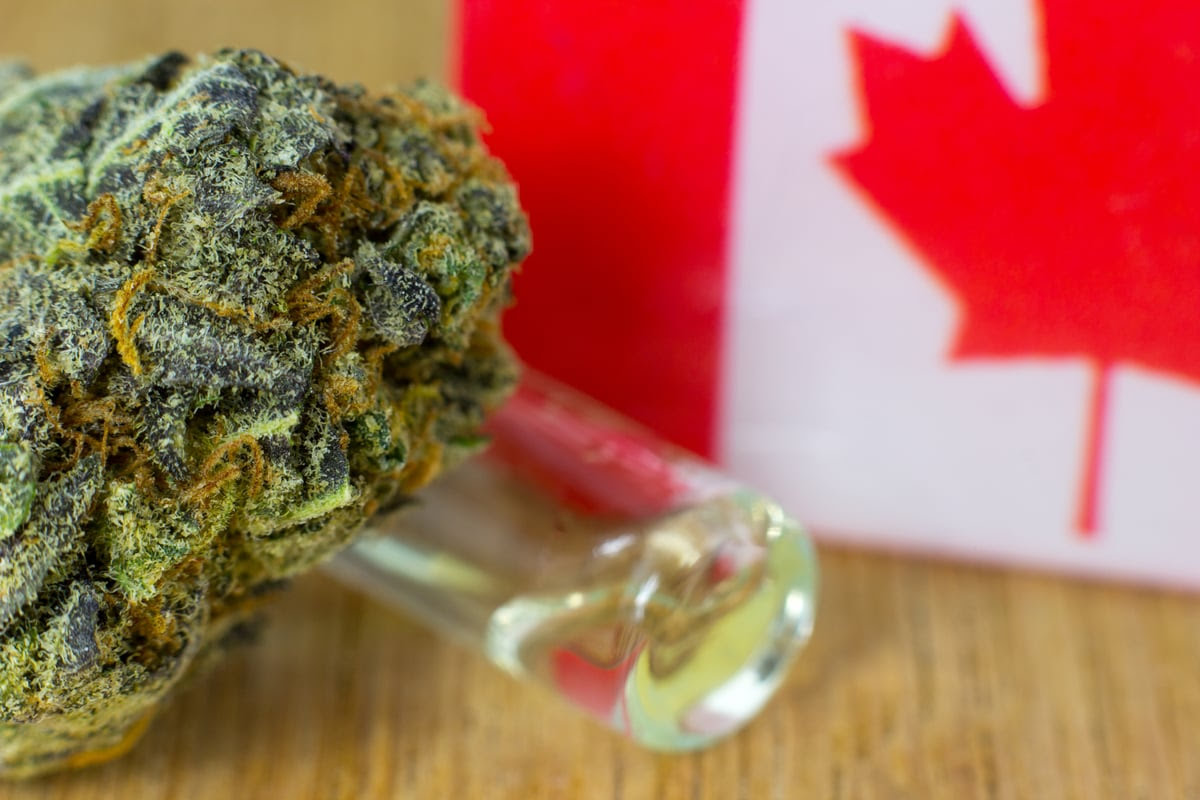 Canadian pot stocks are a hit

Another big theme for Robinhood’s retail investors is cannabis stocks. Unfortunately, Robinhood doesn’t allow its members to buy companies listed on the over-the-counter exchange. This means most of the high-quality, fast-growing, and profitable U.S. pot stocks can’t be purchased on the platform. Instead, Robinhood investors are stuck with the perpetually underperforming Canadian marijuana stocks. Five of the 36 most-held stocks on Robinhood are Canadian pot stocks.

Even though legalized weed sales in Canada are on track to more than double by 2026, according to a report by cannabis analytics company BDSA, Canadian pot stocks are a mess. They’ve been clobbered by regulatory miscues at the federal and provincial level that have slowed the dispensary license approval process and created supply bottlenecks. Canadian pot stocks have also sabotaged their progress by grossly overpaying for acquisitions and expanding well beyond what demand dictated.

For example, Aurora Cannabis, once the most-held stock on the Robinhood platform, had 15 production facilities back in 2019. It was expected to lead the world in cannabis output, with the potential to easily surpass 600,000 kilos a year. But in less than two years, Aurora Cannabis has closed five smaller grow farms, sold off a 1 million-square-foot greenhouse that it never retrofit for production, and halted construction on two of its largest production facilities. Even with these cost cuts, Aurora is still losing money hand over fist and has had to turn to persistent dilutive share offerings to raise capital.

Aurora’s not alone. Penny stock Sundial Growers has completely destroyed shareholder value with its incessant share offerings to raise capital. In just over a seven-month stretch between Oct. 1, 2020 and May 7, 2021, Sundial’s outstanding share count ballooned from 509 million to 1.86 billion. At this level, Sundial has virtually no chance of ever generating a meaningful per-share profit, and it’s a good bet to be delisted without going the reverse split route. Even though a reverse split has no impact on a company’s market cap, it’s often viewed as a sign of operating weakness. 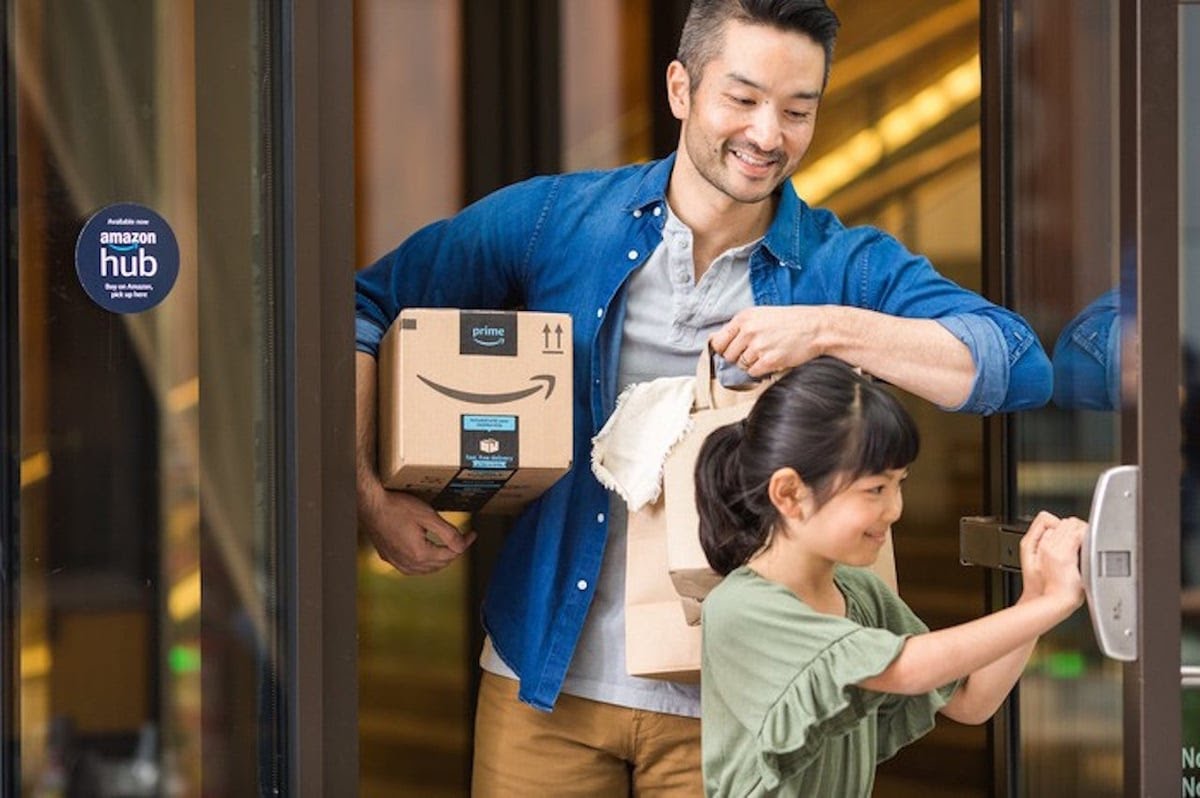 The FAANGs get some love

However, one area where I can commend Robinhood’s retail investors is their love for the FAANG stocks. By FAANG, I’m referring to Facebook, Apple, Amazon, Netflix, and Alphabet (formerly Google, ergo the “G” in FAANG). Respectively, they rank as No.’s 32, 2, 9, 22, and 58 on Robinhood.