Patience has paid off handsomely for investors in 2021. It’s been over nine months since the benchmark S&P 500 underwent even a 5% correction. Panning out a bit further, the widely followed index has doubled since hitting its bear-market low on March 23, 2020.

Yet, even with the stock market mowing down record highs on a regular basis this year, Wall Street still sees value in a number of growth stocks. Based on the highest price target issued by a Wall Street analyst or investment bank, the following four growth stocks could deliver gains ranging from 116% to as much as 247%.

Few stocks are as polarizing on Wall Street, from the perspective of price targets, than electric vehicle (EV) company Tesla Motors (NASDAQ:TSLA). Whereas one analyst foresees approximately 90% downside in shares of the company, another believes Tesla could “motor” its way to $1,591 a share. This would represent 134% upside from where the company ended this past week.

On one hand, Tesla has clear-cut advantages that are driving it forward. For instance, its battery technology offers more capacity, range, and power than competing EV manufacturers. Tesla has also built itself from the ground up to mass production. Based on its second-quarter deliveries of 201,250, the company looks to be on its way to topping 1 million annual deliveries by as soon as next year.  Finally, don’t overlook that Tesla has visionary Elon Musk as its CEO.

On the other hand, it’s unlikely that Tesla will be able to hang onto its competitive edges over the long run, with auto stocks like Ford Motor Company and General Motors respectively investing $30 billion and $35 billion through mid-decade in EVs and related technology. Both companies plan to respectively launch 30 new EVs globally by 2025.

Perhaps the biggest concern is that Tesla hadn’t generated a true operating profit until the latest quarter. Though it’s been profitable for more than a year, the company had relied on selling renewable energy credits and one-time asset sales (e.g., Bitcoin) to generate a profit. If Tesla is ever going to hit $1,591 a share, its EV sales, not one-time benefits, will have to do the talking. 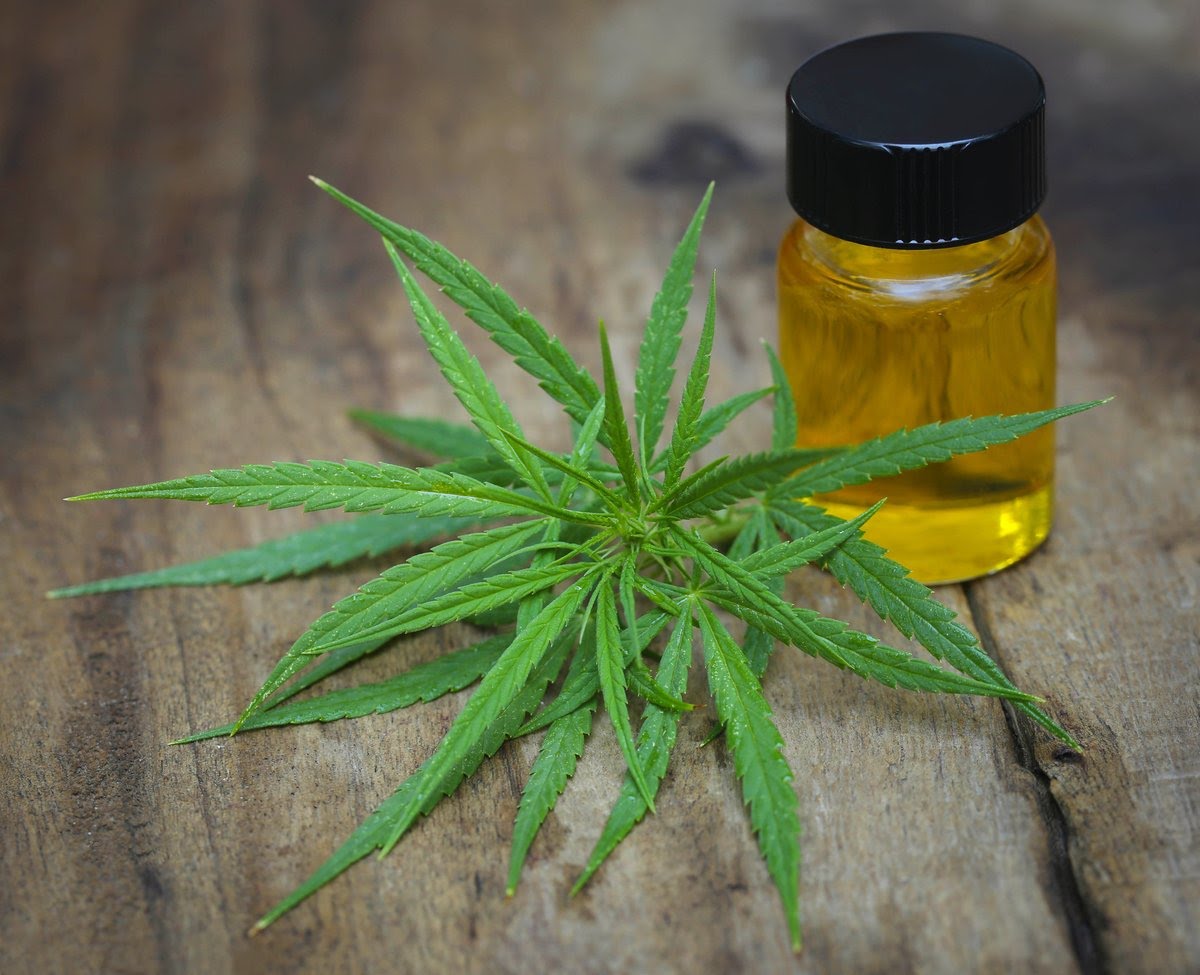 The great thing for U.S. MSOs is that they don’t need federal reform to thrive. We’ve watched 36 states legalize cannabis in some capacity, which is providing more than enough of a growth opportunity for MSOs and ancillary players to succeed. By mid-decade, New Frontier Data is predicting that the U.S. weed industry could bring in $41.5 billion in annual sales.

Green Thumb currently has 62 operating dispensaries, with 111 total retail licenses in its back pocket and a presence in 14 states. This is a company that’s been picky about its expansion and has generally focused on either high-dollar states or markets protected by limited license issuance. In Illinois, for instance, the number of retail licenses issued, in total and to a single business, is capped. This should give Green Thumb a good opportunity to gobble up market share in a billion-dollar market.

But the best aspect of Green Thumb is arguably its product mix. A majority of the company’s sales come from derivatives, such as vapes, edibles, and infused beverages. Since derivatives generate higher margins than dried cannabis flower and are less likely to face supply issues, they’re the reason Green Thumb has been profitable on a recurring basis for the past year. In other words, Wall Street’s most aggressive price target may become a reality. 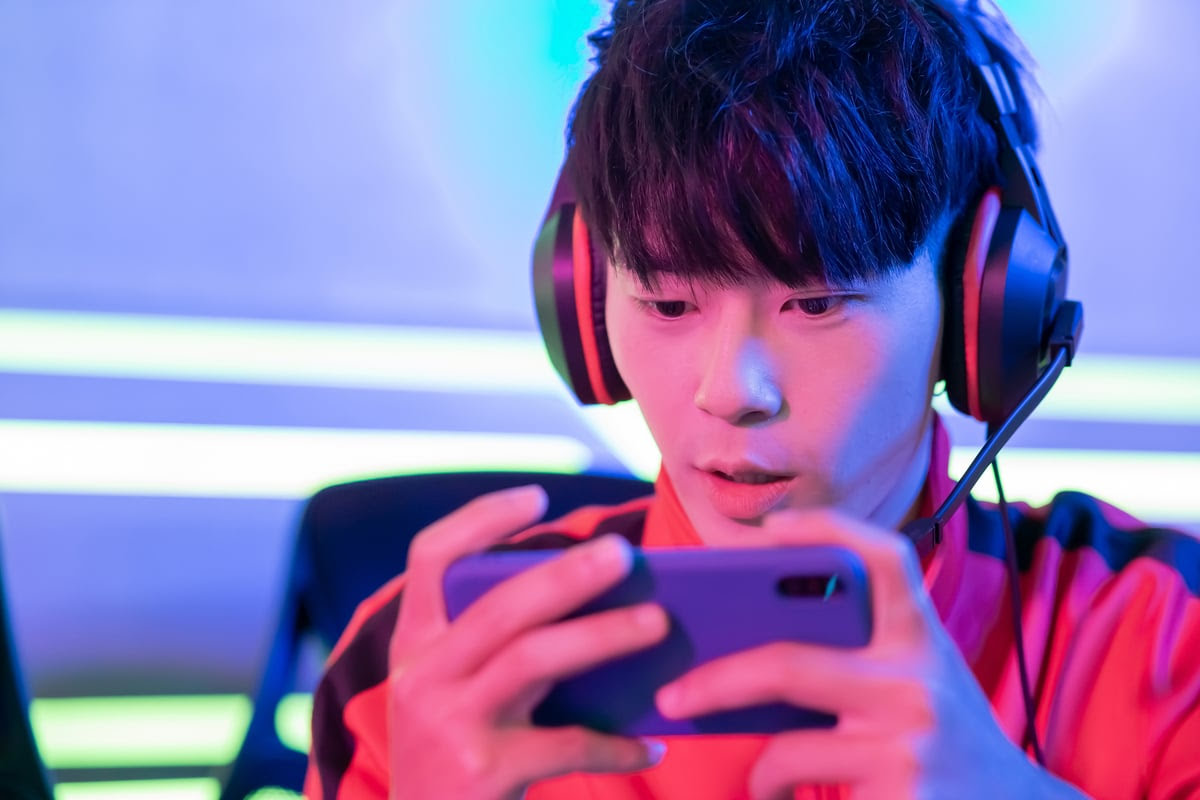 Another high-growth stock at least one Wall Street analyst believes could soar is mobile gaming platform Skillz (NYSE:SKLZ). With a high-water price target of $25, the implication is that Skillz could return up to 138% for its shareholders over the next year.

To be upfront, Skillz has performed very poorly of late. It’s lost more than three-quarters of its value since early February, which is a reflection of the company’s operating losses expanding. Skillz has been increasing its headcount, marketing to expand its reach, and making acquisitions. This all points to ongoing operating losses for the foreseeable future.

However, there’s no denying the potential for this company, either. During the first quarter, approximately 17% of its monthly active users were paying to play on its platform, which is substantially higher than the industry conversion average of around 2%. Furthermore, with Skillz acting as a middleman platform for gamers, its ongoing operating expenses (aside from marketing) are quite low. As a result, it’s been consistently generating a gross margin of 95%.

Probably the most exciting thing for Skillz is the multiyear agreement it signed with the National Football League (NFL) in February. Football is the most popular sport in the United States. The expectation is that NFL-themed games will hit its platform in 2022, which could bring in a number of new users and partnerships.

While I do believe a $25 price target is possible, investors will need to exercise patience as Skillz focuses on expanding its brand. 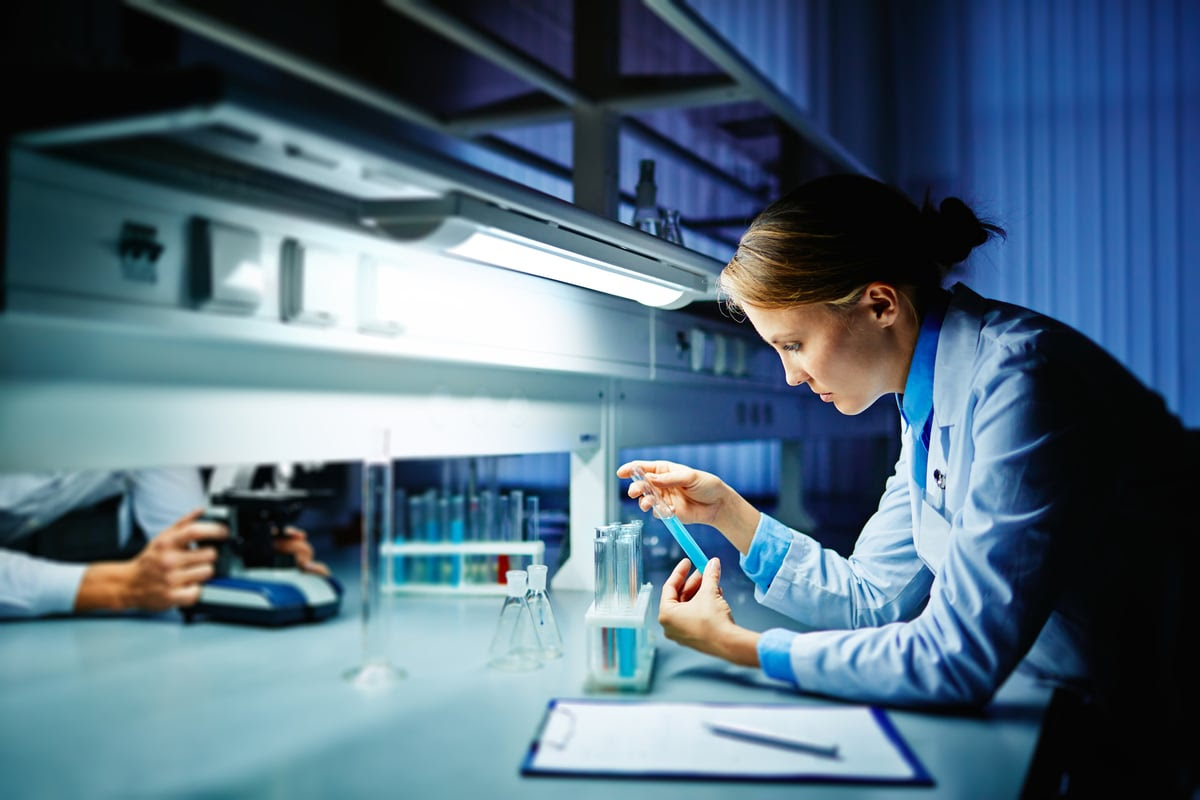 But the crème de la crème of potential upside comes from biotech stock Exelixis (NASDAQ:EXEL). With investment firm HC Wainwright recently anointing Exelixis with a $64 price target, the implied upside for shareholders is an insane 247%, based on where it closed last week. In fact, Exelixis’ share price is currently below all 13 issued Wall Street price targets.

Although this might sound like a disappointment, it’s par for the course when developing cancer drugs. Thus far, Cabometyx has been approved as a treatment for first- and second-line renal cell carcinoma (RCC) and advanced hepatocellular carcinoma. These indications alone should push its annual sales past $1 billion in 2022.

However, Cabometyx is being examined in around six dozen additional studies as a monotherapy or combination treatment. If even a handful of these trials succeed, label expansion opportunities could send Exelixis markedly higher. It’s worth pointing out that one of these studies, CheckMate-9ER, already led the Food and Drug Administration to approve the combination of Cabometyx and Bristol Myers Squibb‘s cancer immunotherapy Opdivo as a treatment for first-line RCC.

With a hearty cash pile and plenty of long-term momentum for Cabometyx, Exelixis looks incredibly cheap. I’m not certain that $64 is in the cards, but higher than where it currently sits is the direction it’s likely headed.