The trading platform’s young traders love some blue chips that they may want to hold for a long time.

The narrative that Robinhood traders flock to meme stocks and penny stocks gets old fast. It’s also far from the truth. There are some speculative names among the most popular investments on the platform, but you’ll also find some iconic stocks in the mix.

Netflix (NASDAQ:NFLX), Ford Motor (NYSE:F), and Walt Disney (NYSE:DIS) are among the 25 most popular stocks on Robinhood. Let’s see why these are three names you may want to buy and hold forever. 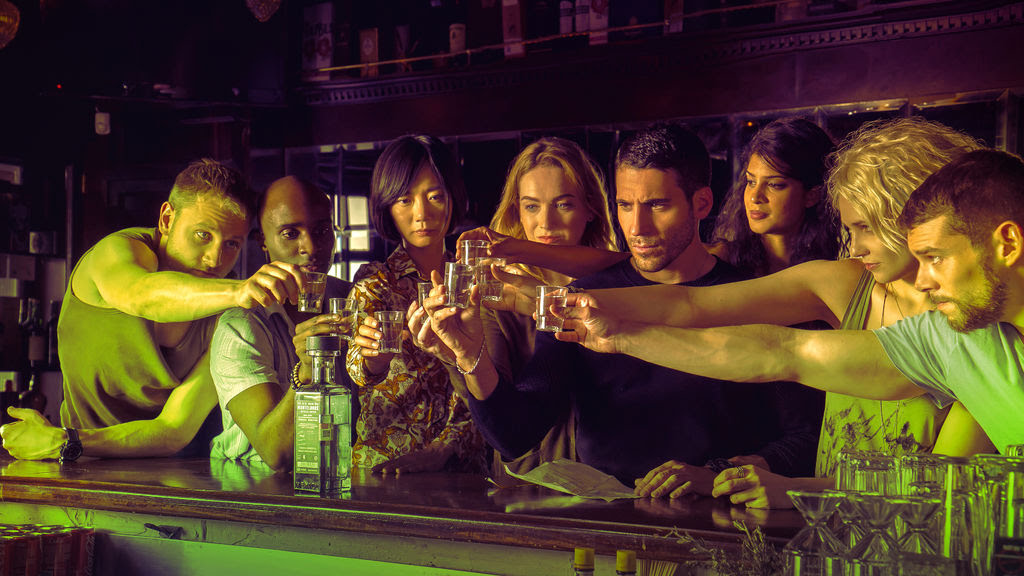 Netflix was streaming before streaming was cool, and now it’s in pole position of the only filmed entertainment medium that matters. Netlfix rules the globe with 207.6 million users. It keeps growing despite an onslaught of new competitors over the past two years.

It also has a pretty impressive hold on its customers. Netflix has grown its audience despite jacking up its rates five times in the last seven years. We’re talking about monthly rates jumping from $7.99 to $13.99 in that time, a hearty 75% increase.

This is a scalable business. Netflix has the world’s largest paying audience, and it’s plowing enough of that back into content to stay ahead of the competition. In short, Netflix becomes a better value as it gets bigger, and this is the kind of lead that it isn’t likely to relinquish. 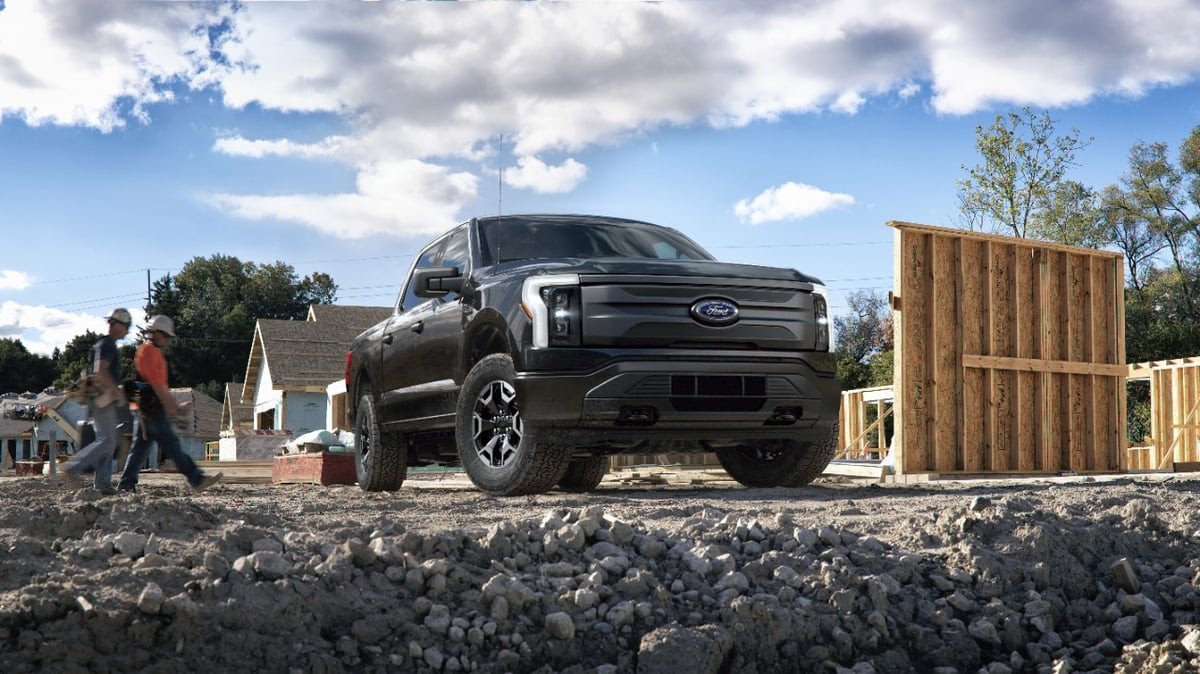 It may surprise you to know that Ford is this year’s biggest winner among the three names on this list. The iconic automaker’s shares are up a whopping 74% in 2021. The economy turning the corner out of the pandemic was already giving car manufacturers in general a boost, but Ford’s surprisingly strong push into electric vehicles is turning heads.

Ford has been a laggard in recent years, and with car sales in general slowing down and underfunded pensions the norm for stateside manufacturers it seemed as if the only reason to buy into the auto pioneer was for its dividend. Ford did nix its distributions early last year, but if they come back at the former rate we’re eyeing a healthy yield of nearly 4%. Despite growing its top line at less than 4% in each of the past seven years Ford has apparently found the accelerator pedal in 2021. Buckle up. 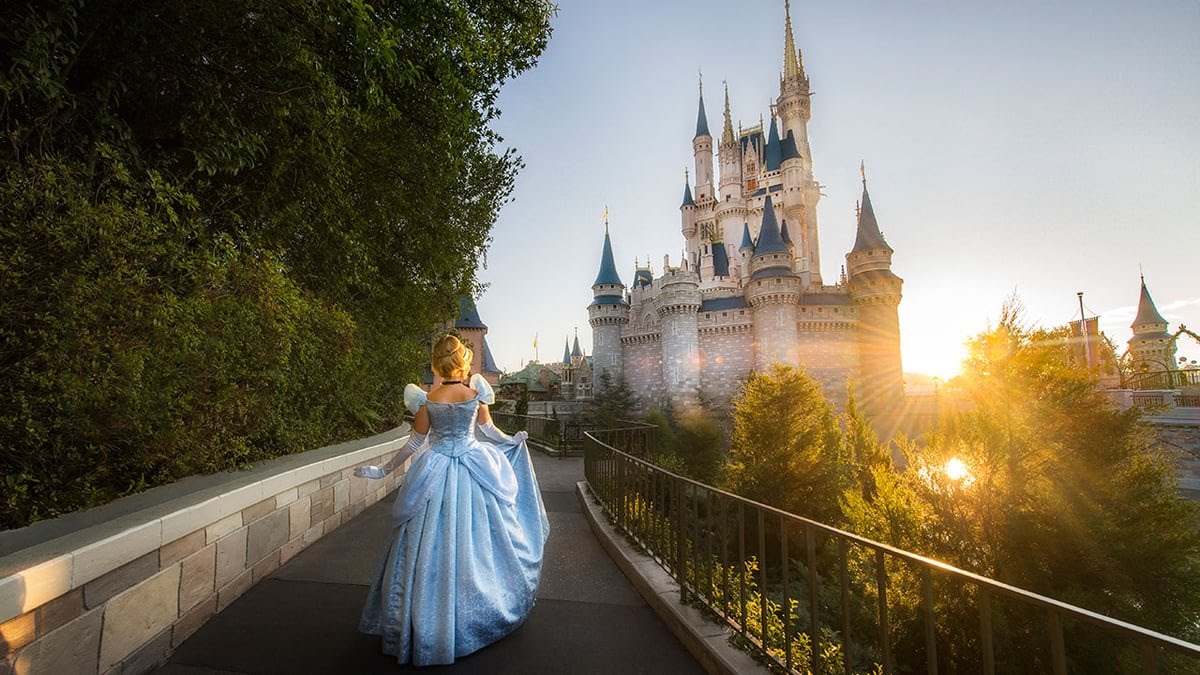 The long reach of Mickey Mouse is fairly well known at this point. We’re talking about the top dog in intellectual properties with its Marvel, Lucasfilm, and Pixar acquisitions padding its already gargantuan vault of homegrown content. Disney was responsible for all six of the country’s highest grossing films in 2019, and it’s going to be a leader again now that we’re heading back to the corner multiplex. Its theme parks are among the most visited tourist attractions worldwide, and are a springboard for Disney to promote its franchises.

The growth star at the top media stock is Disney+ these days, giving Netflix a run for its money — but obviously there’s room for two if not more big winners in this globally expanding market. Disney-owned Hulu is actually generating even more revenue than Disney+ right now, and we can’t forget the media networks here. Beyond its namesake Disney Channel, the company also has ABC and a majority stake in ESPN. Disney is also expected to resume its dividend later this year, but it’s not going to come back anywhere close to Ford’s yield. Disney is still a cornerstone for any investors who rightfully believe content is king — and that owning a piece of the House of Mouse is the best way to live happily ever after.